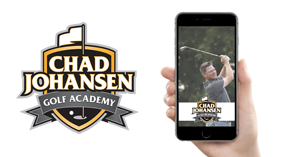 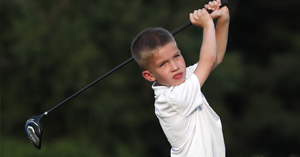 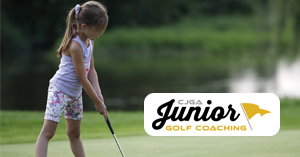 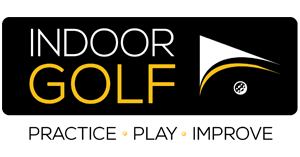 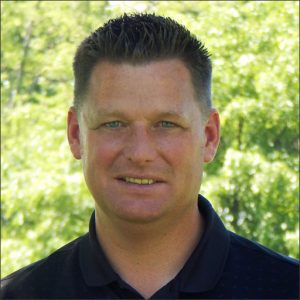 Chad Johansen spends every day of his golf career striving to learn more about the golf swing.

He grew up in Lisle, Illinois, becoming a successful high school golfer who qualified for the state tournament as a junior in 1996. He was poised for a strong finish to his senior year — until he missed the state finals by a single shot. He cried for months, but the experience drove him to a successful career at Augustana College in Rock Island, Illinois. He was a four-time all-College Conference of Illinois and Wisconsin selection and qualified for the 2000 NCAA Division III National Championships.

With dreams of playing on the PGA Tour, he turned pro in 2001. He had some success, making it to the final stage of the U.S. Open one year and beating out PGA Tour players like Mark Wilson, Kevin Streelman and Chad Collins in the process. He shot two rounds in the 80s in the final stage of qualifying and was thinking about how tough the conditions were when he found out another player had posted a 66. That was the day he gave up on his PGA Tour dreams.

But he wasn’t ready to leave the world of golf. He started giving lessons in 2001, and 15 years later, he’s been nominated for the Illinois PGA Teacher of the Year Award five times. Chad Johansen has been at the forefront of golf’s technological revolution for years, using video as a lesson tool and pioneering the Perfect Putting Aid used by more than 125 PGA Tour professionals. He can still play, as evidenced by the career-low round of 63 he carded at Blackberry Oaks in 2004.

These are just a few of his other accomplishments in the world of golf: